On Wednesday, November 13th, after a dedication liturgy, several women of Thistle Farms cut the purple ribbon that officially opened the new utility elevator at the manufacturing facility. 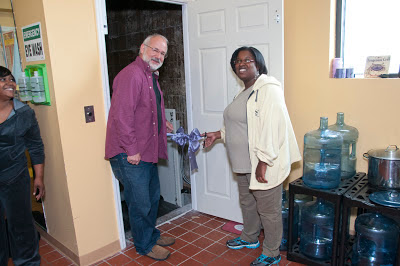 The lift enables the women to move supplies and products back and forth between shipping and production. This ends the long tradition of hauling heavy boxes and buckets up and down the stairs or pushing product on carts around the building. 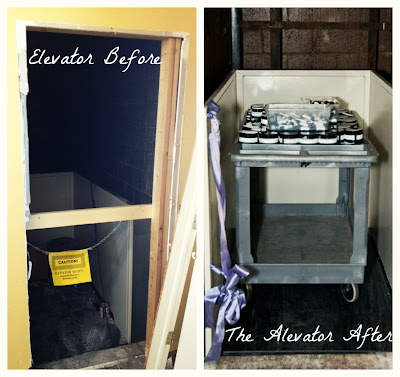 The utility elevator is the fruit of a project by a Franklin business called Improbable Philanthropy. Al Andrews, the owner, wanted to be a philanthropist, but philanthropists have lots of money. He didn’t. So he wrote a children’s book called The Boy, the Kite, and the Wind, with the hope of making lots of money and giving away all of the net profits from to various charities around the world.

Last year, he had a conversation with Becca and asked her what she needed at Thistle Farms. The need was an elevator. Thus The Lift Project was launched. Check out the film HERE and read Al's story of his involvement with Thistle Farms HERE. 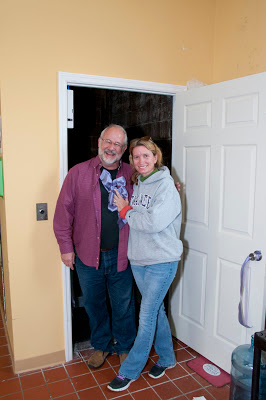 After selling nearly 2000 books, enough money was raised to build the lift. And on Wednesday, the women of Thistle Farms honored Al by naming the lift “The Alevator,” concluding their liturgy with a rousing chorus of “Love Lifted Me.” 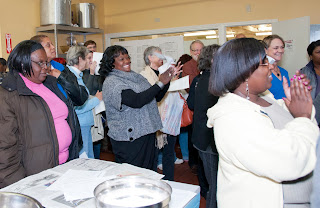 We are so thankful to the generosity of Al and his wife, Nita, who are integral members of our community and who have demonstrated that love not only heals... but it also lifts.